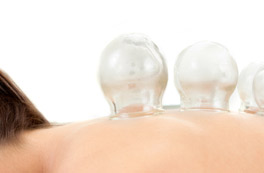 Even though not as well-known as acupuncture, cupping is a commonly used healing method used by acupuncturists to relieve pain and promote circulation. Cupping therapy is one of the oldest methods of Traditional Oriental Medicine, whose earliest record dates back to the early fourth century. Its record was found in Egypt, the Middle East, and Greece as well. Cupping therapy spread throughout Africa and to the Eastern European cultures, and was used by Native Americans as well. In the early 20th century, the breast pump was invented based on the same suction principle in the US!

Hot New Trend in Hollywood and for Athletes

Cupping’s effectiveness in detoxifying the body and relieving pain has caught the attention of some Hollywood celebrities including Gwyneth Paltrow, Jennifer Aniston, and Victoria Beckham, whose pictures with unmistakable cupping marks have been featured on several major media. Nowadays, this wonderful ancient tool has found its place among many health-conscious individuals and in the hands of many healthcare professionals, including massage therapists and physiotherapists. Recently, those round dark cupping found new places for professional athletes as well. Athletes who used cupping had much better results to reduce pain and soreness after exercise.

How is Cupping Done 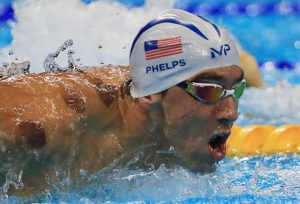 There are a couple of different ways of creating suction in the cups. Traditionally, a glass cup or a bamboo cup is heated inside and quickly placed on the skin, which creates a vacuum. The practitioner may light a piece of cotton ball soaked with rubbing alcohol in the cup and put the cup on the skin immediately. The flame doesn’t touch the skin, but warms the cup itself. Once suction is created, the cups may be left in place for about 10 minutes or maybe gently moved across the skin. Cupping can be regarded as the opposite of massage in that while massage uses pressure on the skin, cupping uses negative pressure which pulls up the skin, and separates skin layers allowing blood flow into different layers.

How Does Cupping Work

Cupping therapy is used to soften tight muscles, loosen up adhesive scar tissues, hydrate the surrounding injured tissues and bring in more blood flow to the affected area. This also has the effect of bringing inflammation closer to the skin surface, so any excess fluids and toxins can be more easily drained out through the lymphatic pathways. When cupping is done along the meridians, it can facilitate the flow of qi by opening the meridians. Cupping is one of the best deep-tissue therapies available due to its unique mechanism and its strong effects – the power of suction can reach as deep as 4 inches under the skin!

We often use cupping together with acupuncture in the same treatment, especially for pain and respiratory disorders. Cupping has been successfully used to relieve neck and back pain, anxiety, stiff muscles, asthma, congestion, headache, weight loss, and even cellulite reduction. It’s amazing that cupping was recommended for the treatment of pulmonary tuberculosis in a 3000-year-old Chinese document! Visit us to experience this hot, new, and ancient technique!

Call Now for Your Appointment 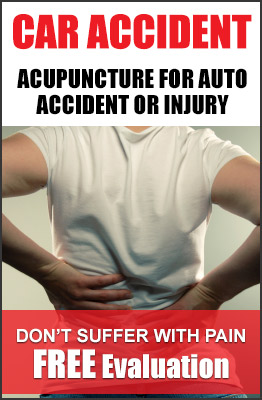